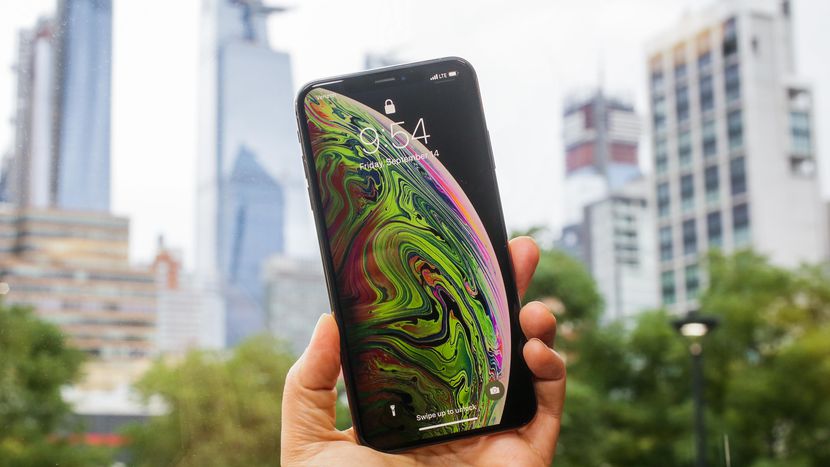 The biggest misconception about “S” model iPhones is that they’re just the “tock” to the previous “tick” release, and there isn’t much reason to upgrade because Apple recycles the same design.

That couldn’t be more incorrect. The iPhone 3GS brought speed, more storage, autofocus for the camera, and video recording; the 4S introduced Siri; the 5S gave us Touch ID; the 6S birthed Live Photos and 3D Touch (though its usefulness is debatable); and if you think about it, the iPhone 8, which easily could have been called the 7S, helped make wireless charging more popular.

Each S model pushed the iPhone forward in meaningful ways. The iPhone 13 and iPhone 13 Pro are no different.